This Reflection on Reality challenges our assumption of being good and earning our salvation. It offers us an alternative understanding of what it means to be a Christ-follower. 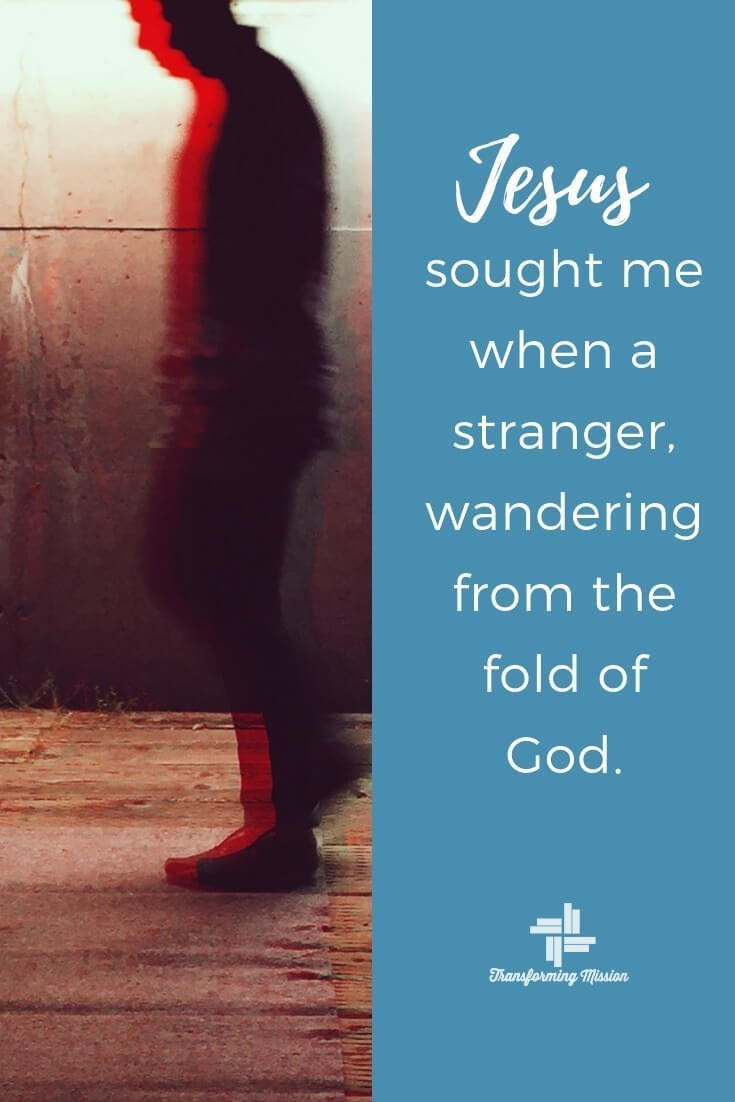 What Parable is Next?

The Parable of the Pharisee and the Tax Collector – Luke 18:9-14

Many years ago, there lived a young and gifted woman named Sophia. She had received a vision in which God spoke to her as a dear friend. In this conversation, God asked Sophia to dedicate her life to the task of translating and distributing the Word of God through her country.

Now, the printing press had only recently been invented, and the only Bibles to be found were written in Latin and keep under lock and key within churches. Sophia was from a poor farming village on the outskirts of the city, so the task seemed impossible. She would have to raise a vast sum of money to purchase the necessary printing equipment, rent a building to house it, and hire scholars with the ability to translate the Latin verses into the country’s common language.

However, the impossibility of the task did not sway her in the least. After having received her vision, Sophia sold the few items she possessed and left the village to live on the streets of the city. She began to beg for the money that was required, as she dedicated herself to any work that was available in order to help with the funds.

Raising the money proved to be a long and difficult task. There were only a few who gave generously, most only gave little, if anything at all. In addition to this, living on the streets involved great personal suffering. Gradually, over the next fifteen years, the money began to accumulate.

Shortly before the plans for the printing press could be set in motion, a dreadful flood devastated a nearby town, destroying the homes and livelihood of many people. When the news reached Sophia, she gathered up what she had raised and spent it on food for the hungry, material to help rebuild destroyed homes, and basic provisions for those who had been displaced.

Eventually, the town began to recover from the natural disaster that had taken place. Remembering the vision that God had planted deep in her heart, Sophia left and returned to the city to start over again.

As the years passed, the task of making and saving money took a toll on the beautiful Sophia. Many were impacted by her love and dedication, even though the people were poor, the money began to accumulate once again.

However, after nine more years, disaster struck again. This time a plague descended upon the city, taking the lives of thousands and leaving many children without family or food.

By now Sophia was tired and ill. Yet, without hesitation, she used the money that had been collected to buy medicines for the sick, homes for the orphaned, and land where the dead could be buried safely.

Never once did she forget the vision that God had imparted to her, but the severity of the plague required that she set this sacred call to one side to help with the emergency. Only when the shadow of the plague had lifted did she once again take to the street, driven by her desire to translate the Word of God and distribute it among the people.

Finally, shortly before her death, Sophia was able to gather together the money required for the printing press, the building, and the translators. Although she was, this time, close to death, Sophia lived long enough to see the first Bibles printed and distributed.

Even though she got the Bibles translated and printed only once, it is said that Sophia accomplished her task of translating and distributing the Word of God three times during her life. The first two were more beautiful and radiant than the last.¹

The Resurrection is the Presence of Jesus

For me to say I believe in the resurrection apart from being the place where the resurrection becomes a living, breathing act is inconsistent with my witness. The resurrection is reflected in what I say, in what I do, how I relate to people, how I respond to the social, political, economic, global structures in which I live.

Please continue to pray that I am fully engaged in the world in which I live, the communities in which I work, and the lives in which I experience God’s love. It is my hope that one day, you will say, he was a faithful witness to the resurrection of Jesus. We could tell by experiencing the preaching, teaching, healing, caring, loving of Jesus in and through him.