Over the past several months we have heard a lot of rhetoric in regard to nuclear warheads, the testing of missiles, shooting warplanes out of the sky. Areas in the world have been identified for attack. The words being tossed back and forth between North Korea and The United States are disturbing at the very least.

Personally, not knowing exactly what to do, I decided to pray specifically for our president and for our governmental leaders. I have been praying for insight and wisdom, as well as level-headedness. This past week, while asking God to give me the words I needed for my prayers, I remembered a story told by Fred Craddock.

He said he was invited to speak at a president’s prayer breakfast held in Seoul, South Korea. The host for the breakfast was Four Star General Richard Stilwell.  Stilwell had gathered his officers and enlisted personnel for the breakfast.  After a while, the general’s assistant had the soldiers enter a period of prayer. Craddock said there were prayers for mothers and fathers, for sisters and babies, for wives, girlfriends, and for peace in the world.

After the prayers, a young soldier from Formosa played “Amazing Grace” on the bagpipe. General Stilwell sat with tears in his eyes. He turned to Craddock and said, “I love that song.”

Craddock said he spoke, there was a benediction, and the soldiers were dismissed.  He shook hands with the general and thanked him for his gracious hospitality.

Stilwell said, “Fred, I want you to remember us in prayer.”

Craddock said, “I will, General. You know I will.”

Stilwell continued, “Not for more power, we have the power. In just one afternoon we could destroy this whole place. Pray that we have the appropriate restraint.”

Craddock said it was an unusual request. “Pray that we have the restraint.” Stilwell knew his history. He knew he was an American and restraint was built into our history. That is why we have executive, judicial, legislative branches of government. Restraint. That’s why we allow a person only two terms as president. Restraint. That is why we say that the commander in chief of all armed forces of this country will always be a civilian. Restraint.

When Craddock left the room, everyone was gone except the general and his assistant who asked, “General, shall I bring the car around?”

Stilwell said “Not yet. I want to sit here awhile.” Then he asked for the private from Formosa.  Craddock said he looked back before he left the room. There was the general seated alone. There was the private playing on the bagpipe “Amazing Grace.”

Now isn’t that a picture? Four stars shining, listening to a voice of restraint. God didn’t send his Son into the world to destroy the world. Craddock said, “If Jesus had wanted for any wee thing, but he didn’t, only that the world through him might be saved. For God so loved the world.”

Prayer for Today: O God, grant us restraint so that our lives bear witness to your power. Make us instruments of your peace so that all we say and do reflects your Prince of Peace. We offer ourselves to you in the name of Jesus, who did not count power something to be grasped, but gave up the power so that we might be saved through his restraint. Amen. 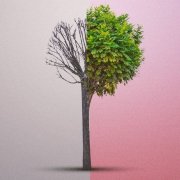 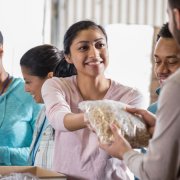 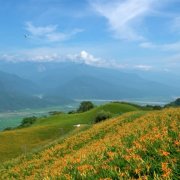 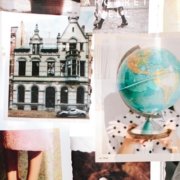 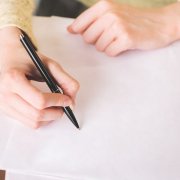 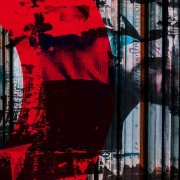 Show Us Your Glory

Thanks
Scroll to top