Last week I attended the funeral of a very dear friend, Dr. Paul Kinsinger. We became close friends while I was in Peoria. I had the privilege of having Paul as my physician as well as being his pastor. As we celebrated his life, there were many wonderful stories of Paul’s faith in Christ, his involvement in the church, his influence within the medical community, his service to the community at large, and his care for his patients. Paul was a person of unique character.

One of his habits or actions that was truly noticeable was how he responded to people who asked him, “How are you doing?” Every time he was asked the question, he would respond with, “Incredible! Just incredible!” Then he would go on to tell you what he was excited about and invite you into the excitement with him.

Another one of his characteristics was how his faith in Christ had shaped every aspect of his life. He would often ask his patients how they were doing spiritually and take the time to listen as he probed for an answer. This led him to pray with his patients. I have heard more than one patient describe how meaningful it was to have their doctor pray with them.

The following story gives a brief insight into who Paul was as a person. It is told by the Senior Manager of Hospice. She wrote:

A little over a year ago, I was at a business dinner with Dr. Paul, my Rep, and the General Manager of the national hospice where I was a Senior Manager.  We were discussing the possibility of him becoming the Medical Director.  My Rep and I were very excited about this prospect because we knew his passion for hospice and for helping his patients.  He mentioned that praying with hospice patients was one of the things he felt honored to do.  My General Manager said, “Oh, that’s a red flag!  Doctors should not pray with their patients!”  Dr. Paul kindly told her that he would not change who he was and he would not stop praying with patients!  He said we should continue to have dinner and then go our separate ways.  That night, my respect grew for Dr. Paul immensely!  He walked the talk!  It was a turning point.  My Rep resigned a few weeks later to join a faith-based hospice.  I knew I could not work for a hospice company that did not believe in allowing physicians to pray.  I, too, have joined a faith-based company.  Dr. Paul inspired us both that night…

Paul was a model of a grace-filled Christ follower who put his faith into action. Because his life was shaped by the love of God he knew and experienced in Jesus Christ, he was a person of integrity. It was his integrity that gave credibility to his faith-filled witness. He was truly a disciple of Jesus Christ. 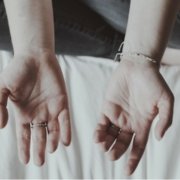 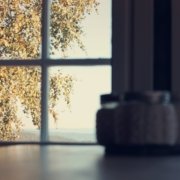 I Want to Make a Difference 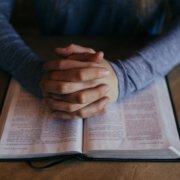 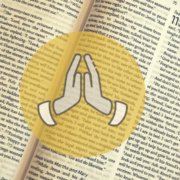 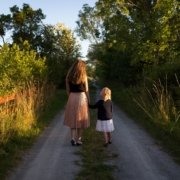 Blessed to Be a Blessing 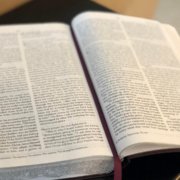 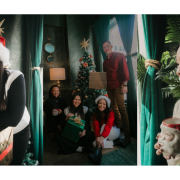 For the City
Scroll to top