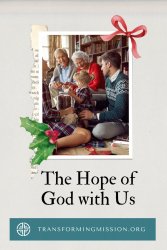 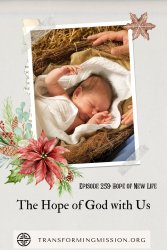 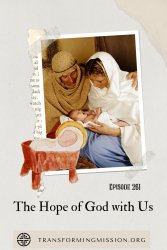 The Hope of God with Us 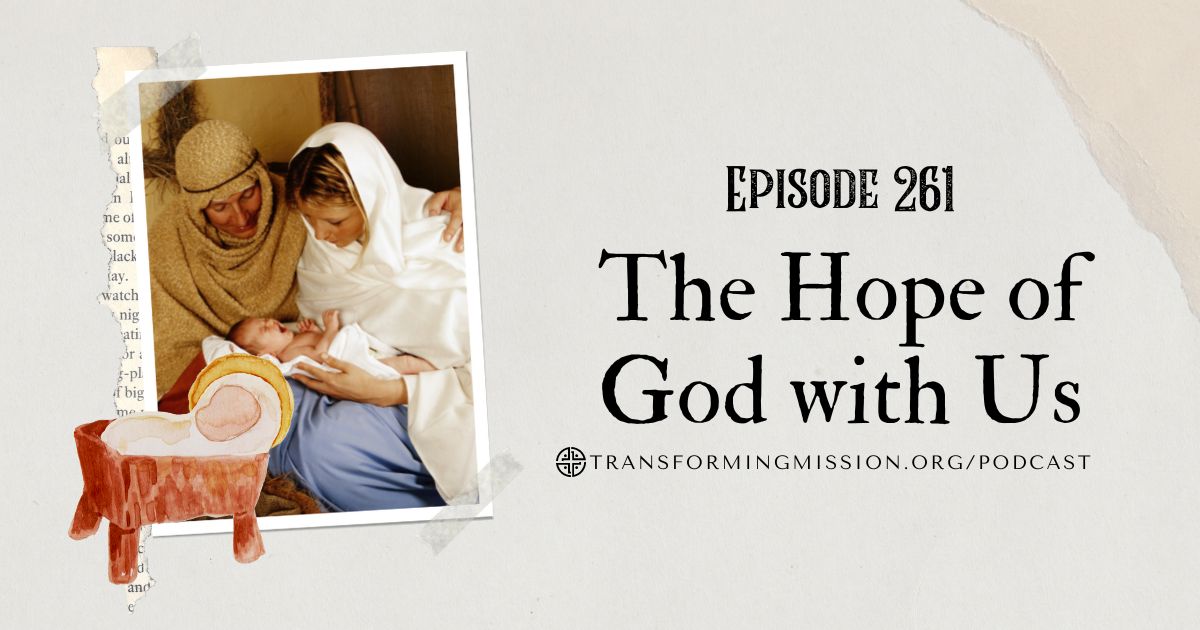 In those days Caesar Augustus declared that everyone throughout the empire should be enrolled in the tax lists. 2 This first enrollment occurred when Quirinius governed Syria. 3 Everyone went to their own cities to be enrolled. 4 Since Joseph belonged to David’s house and family line, he went up from the city of Nazareth in Galilee to David’s city, called Bethlehem, in Judea. 5 He went to be enrolled together with Mary, who was promised to him in marriage and who was pregnant. 6 While they were there, the time came for Mary to have her baby. 7 She gave birth to her firstborn child, a son, wrapped him snugly, and laid him in a manger, because there was no place for them in the guestroom.

8 Nearby shepherds were living in the fields, guarding their sheep at night. 9 The Lord’s angel stood before them, the Lord’s glory shone around them, and they were terrified. 10 The angel said, “Don’t be afraid! Look! I bring good news to you—wonderful, joyous news for all people. 11 Your savior is born today in David’s city. He is Christ the Lord. 12 This is a sign for you: you will find a newborn baby wrapped snugly and lying in a manger.” 13 Suddenly a great assembly of the heavenly forces was with the angel praising God. They said, 14 “Glory to God in heaven, and on earth peace among those whom he favors.” 15 When the angels returned to heaven, the shepherds said to each other, “Let’s go right now to Bethlehem and see what’s happened. Let’s confirm what the Lord has revealed to us.” 16 They went quickly and found Mary and Joseph, and the baby lying in the manger. 17 When they saw this, they reported what they had been told about this child. 18 Everyone who heard it was amazed at what the shepherds told them. 19 Mary committed these things to memory and considered them carefully. 20 The shepherds returned home, glorifying and praising God for all they had heard and seen. Everything happened just as they had been told.

Listen to the Podcast for this week, Episode 261: The Hope of God with Us

Today and throughout this week keep your eyes open to where you see the hope of Christ. Where were you seen by Jesus and others?

Open our hearts and eyes, Lord Jesus, to see you in the people we encounter. Empower us to cultivate spaces this week that help us to see you and to be seen by you. Come dwell in our midst, Lord Jesus…be God with us, our Emmanuel. Amen

This week, at the end of each day, respond to these questions:

Where did you see Jesus? Where were you seen by Jesus and others?

Listen to Other Episodes in this Series

Episode 260: The Hope of God with Us – Expectations 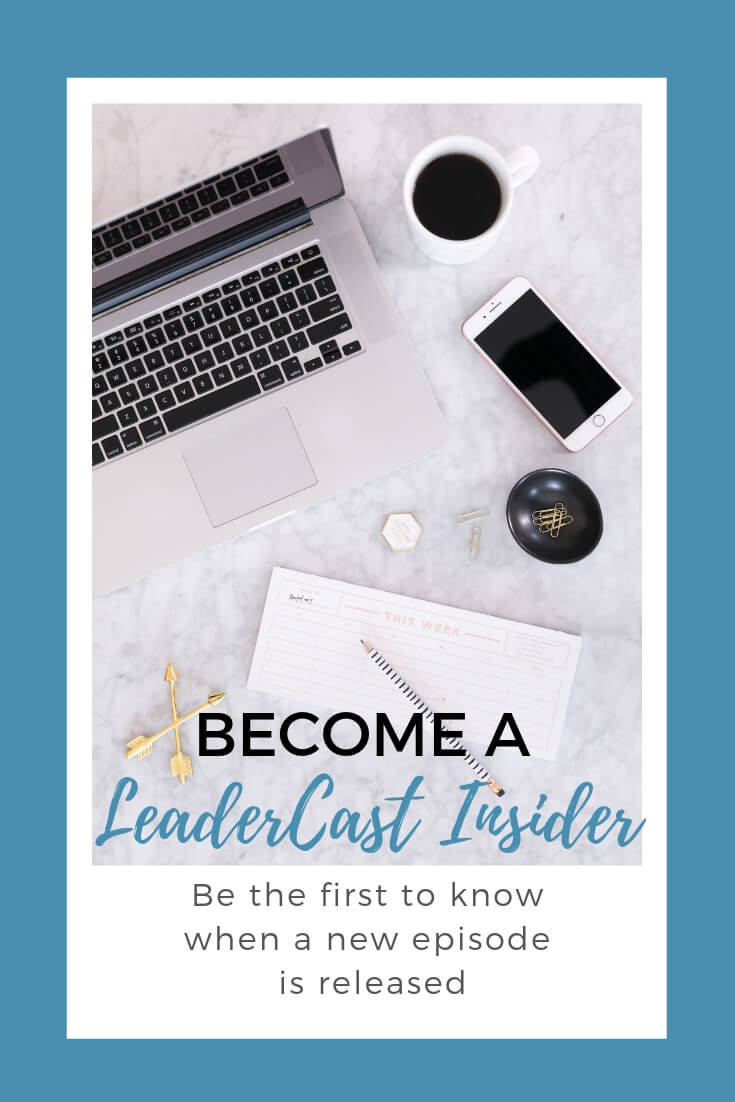