Evangelism is inviting other people into a relationship with Jesus by telling your stories of Jesus. Your stories become the spiritual interactions that assist them in experiencing God’s love, that allows them to journey with Jesus, and to make his story their story.

My mother was a storyteller.  For much of my life, she was one of the best storytellers I knew. Whether she was talking about growing up in Virginia or teaching my sister, brothers, and me to tell a joke, she entertained us in the car, on camping trips, and at family dinners. Although she told her stories over and over, I never grew tired of hearing them. The words she used, the descriptions she provided, the details of the conversations between the characters, seemed better each time she told her story.

As a nurse, Mom worked several years in an industrial setting and later in a mental health hospital. Her patients were eager to listen to her stories and to tell their own stories. She kept anyone who would listen on the edge of their seats or doubling over in laughter.  She could hold their interest in the midst of the workplace as well as their never-never land of wide experiences.

When I went off to seminary, my professor of preaching was Dr. Fred B. Craddock.  Without question, no one has had more influence in shaping a generation of preachers than Fred Craddock. He, more than any other preacher I know, could tell stories in a way that made me, as a listener, feel as if I was in the midst of the events of the story.

Given my mother’s influence and what I learned from and experienced with Fred Craddock, it should be no surprise that I find storytelling important in sharing the gospel of Jesus Christ. But even more than my experience, it is a well-known fact that telling God’s story has the power to warm your heart, transform your living, and to keep your relationship with God and others healthy and alive. 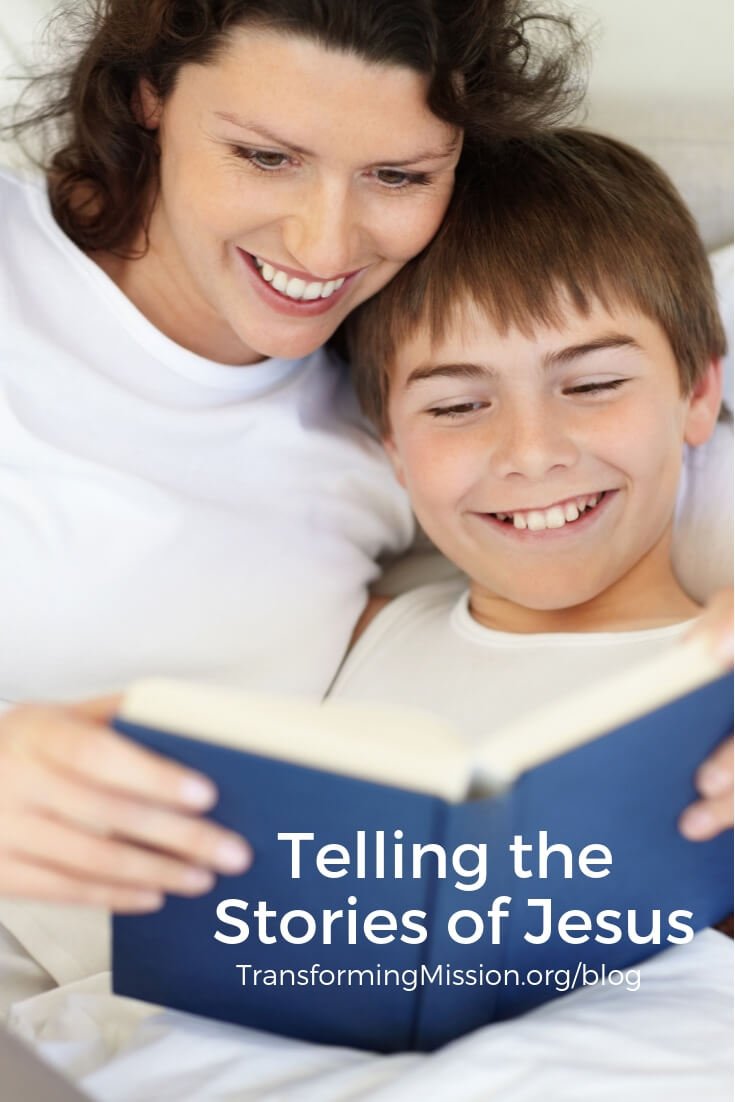 I learned long ago that evangelism is not convincing other people to accept what I believe, but is telling the world a better story, a story of love, peace, and forgiveness. In a world where people are seduced by the wrong stories, you and I have the opportunity to tell God’s story.

One of the fascinating things I have learned about telling God’s story is this: the more I tell the story, the more I live the story. As I grow in my relationship with God, the more I become part of God’s story.

Martin Buber, in his book Tales of the Hasidism: The Early Masters, tells the story of a grandfather who was paralyzed. One day one of the grandchildren asked their grandfather to tell about an incident in the life of his teacher, the great Baal Shem. So, the grandfather began telling how Baal Shem, when he was at prayer would leap about and dance.  The more into the story the old man got, the more he became Baal Shem until he stood up from his wheelchair and, to show how the master had done it, began leaping and dancing. From that moment the grandfather was cured.  Buber went on to say, “That’s the way to tell a story.”

Now, you have a story that no one else can tell.  It is important that you tell your part of the story.  Here is why:

So, let me say it again, evangelism is not convincing other people to accept what you believe but is telling the world a better story, a story of love, peace, and forgiveness. In a world where people are seduced by the wrong stories, you and I have the opportunity to tell God’s story. We invite them into a relationship with Jesus by telling our stories of Jesus. Our stories become the spiritual interactions that assist them in experiencing God’s love, that allows them to journey with Jesus, and to make his story their story.

An Invitation to Tell Your Story

The world around us is setting on the edge of their seats waiting to hear the greatest story ever told. So, let me tell you a story. 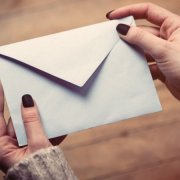 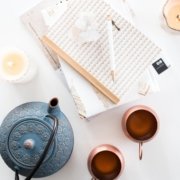 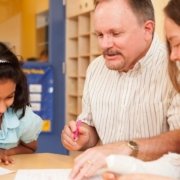 Have I Told You Lately?
0 replies

Like a Tree Planted By the Water
Scroll to top